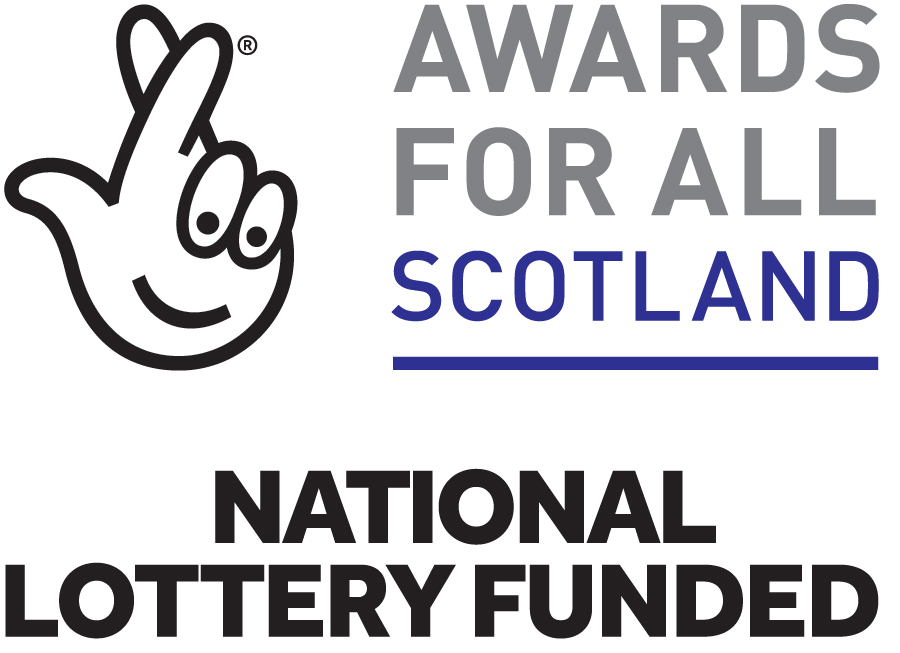 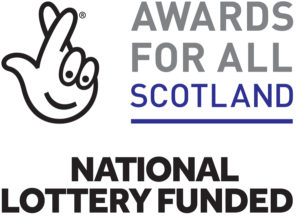 We are pleased to announce that we have been awarded a grant from the National Lottery’s Awards for All program under our project name of “Revitalising the Heart of Our Community” on the 18th of August 2017.

The award sum of £10,000 is to be used to conduct an extensive feasibility study on how the village could benefit from a vastly improved village hall that would be re-branded as a Village Hall Health and Wellbeing Hub.  The study will look at the current state and restrictions that the current facility poses on us as caretakers of the hall, along with usage past, present and future.

The feasibility study is due to commence shortly and will include public consultation by means of surveys (electronic and paper) along with a public session at some time in the near future.  We would encourage people to take 5 minutes to complete the survey as your input is vital in shaping the future of the village and the services we can provide.

Many people think the village hall is council owned and run, which is not the case.  The Village hall belongs to the community and is run by a group of volunteers.  For the hall to operate we rely on the revenue generated by hiring out the facility to regular and event users, whether it be for childcare, fund raising, parties or sporting activities.  With the hall being over 71 years old now it has seen better days.  On the face of things it may not look that bad but after years of damp, the under building has significantly deteriorated.  Along with that the electrics are coming to the end of their life as have the kitchen and bathrooms.  Over and above that, we have for a while now reached the limitations of the layout of the building in terms of accessibility and multiple users.  Our two main users, the Out-Of-School-Club and Preschool rely on the village hall being successful to provide their services for the parents of not only Rothienorman but from outlying villages also who have children that attend.

As a committee we have been inspired by other committees that have had the vision for their community and succeeded in providing new facilities like the MACBI center in Mintlaw and the AXIS center in Newmachar to name a few.