January blues bowled away at Rothienorman

Almost 60 teams from all over Aberdeenshire took part with Insch triumphing over the hosts in the final. Huntly and Lonmay reached the semi-finals but were unable to progress any further.

Rothienorman’s committee were particularly pleased that the competition, the premier competition that the club hosts, was able to secure a number of new sponsors for the 2017 edition of the long-running tournament. 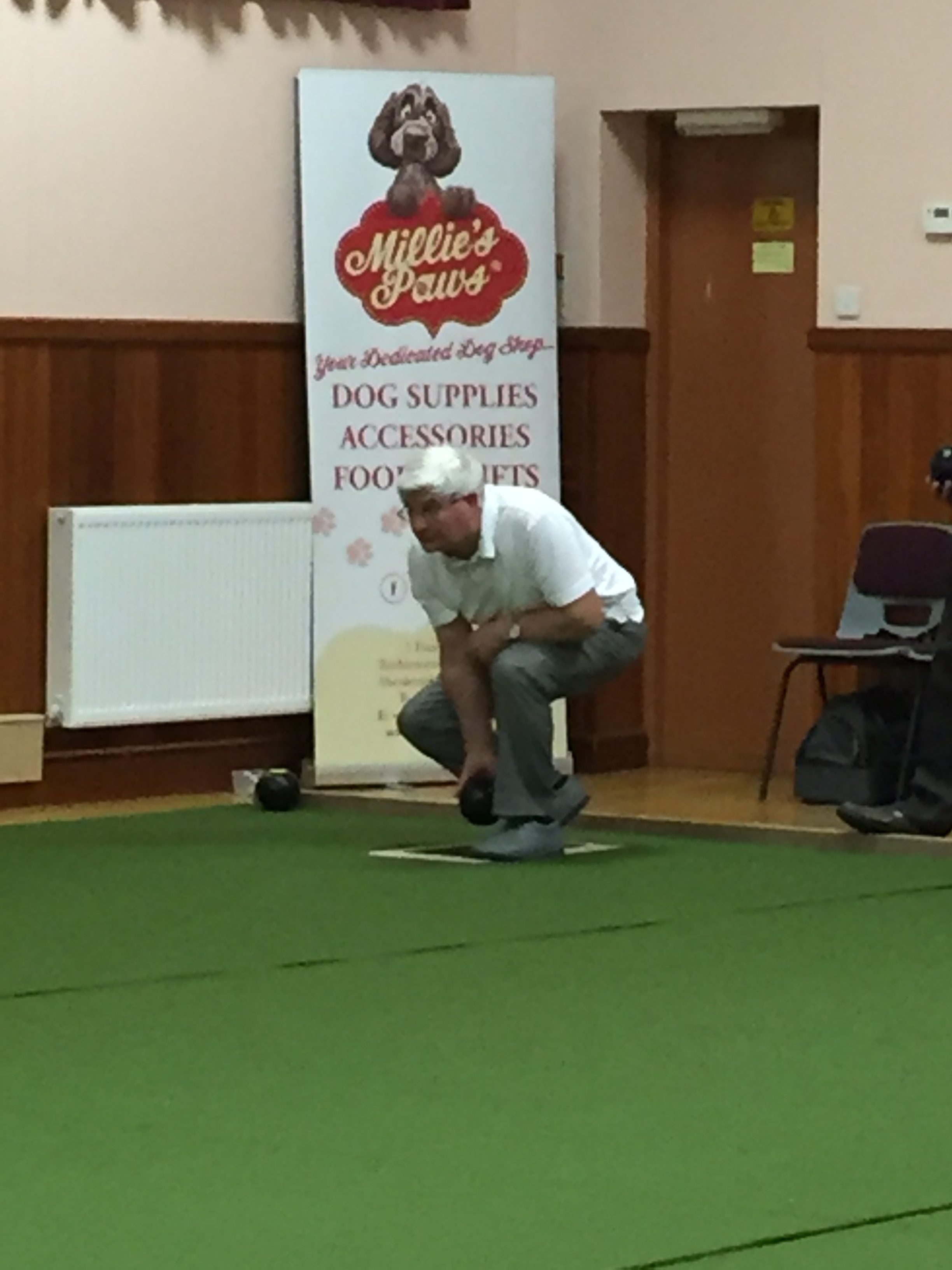 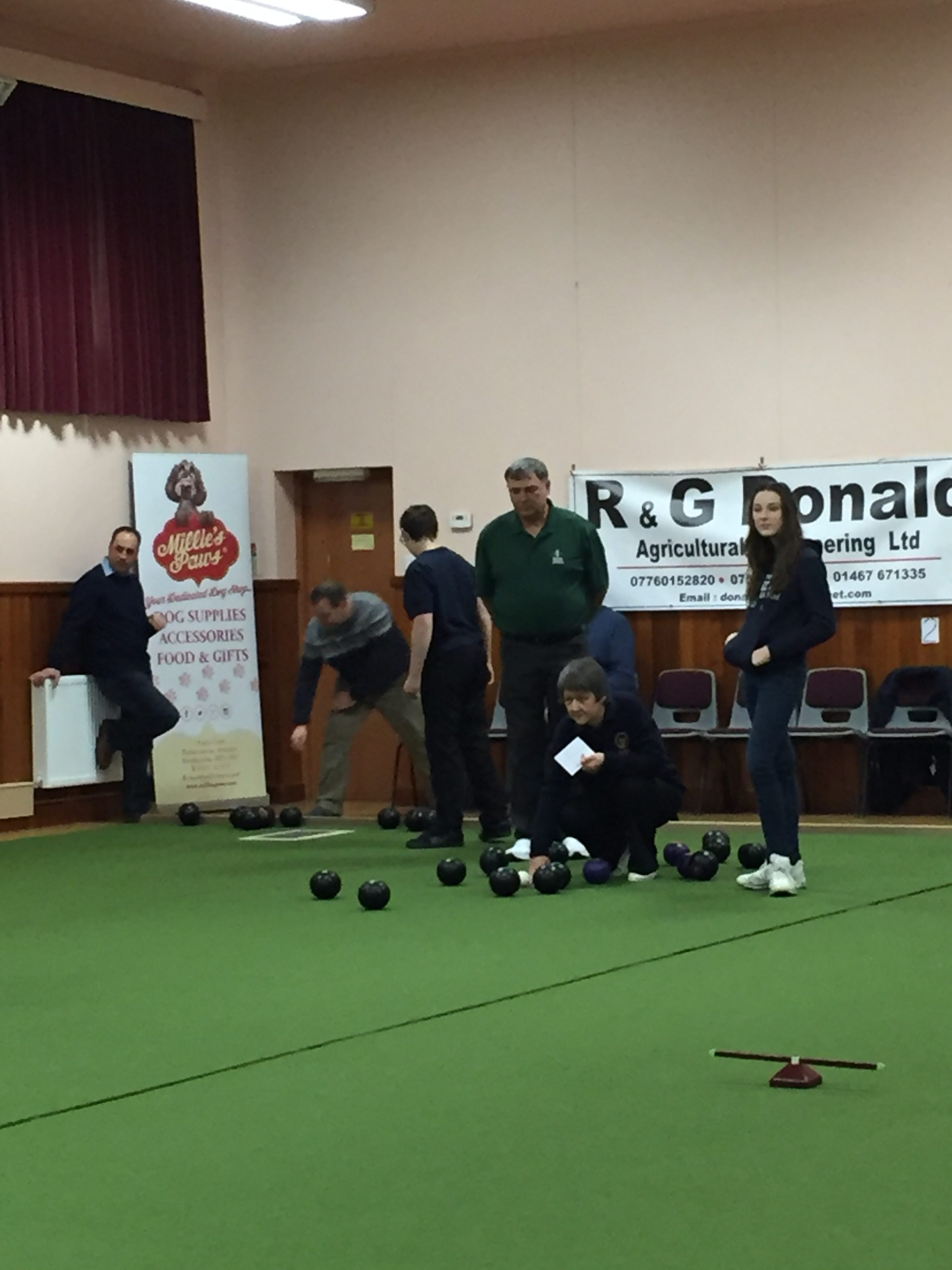 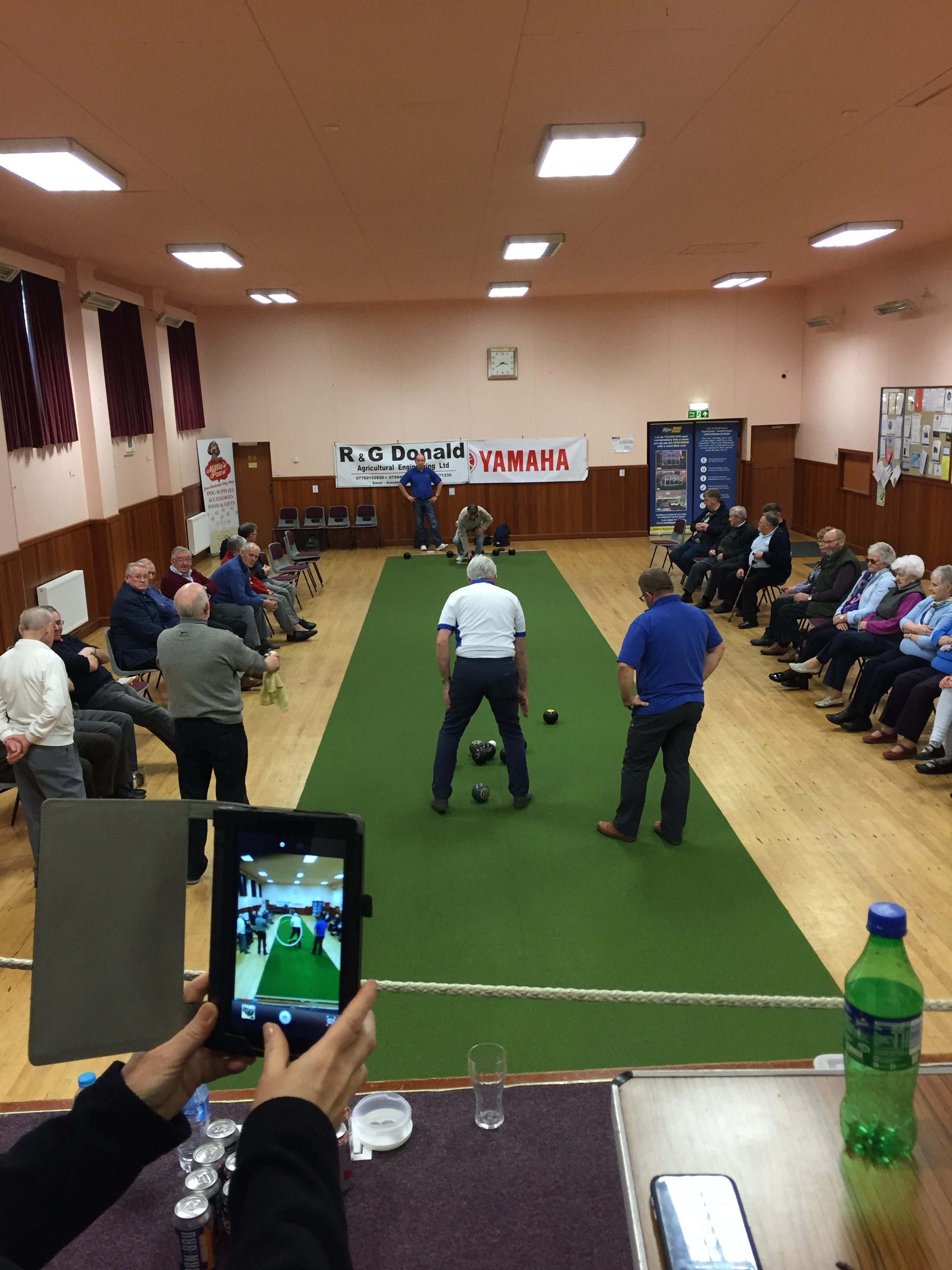 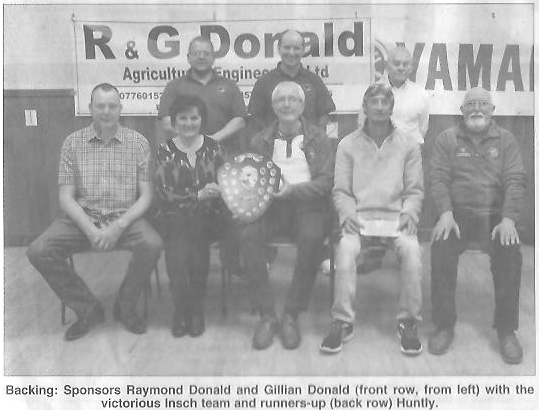 The list of players for the last four participant teams are as follows: